The Hajj Directorate (Haji Camp) Lahore was established in the year 1990 to facilitate and airlift the intending pilgrims of Central Punjab from Allama Iqbal International Airport, Lahore. It has been functioning at the following different places.

2.    Majithia Hostel (a property of Evacuee Trust Property Board) which was lying vacant considered suitable for Haji Camp.  Its location was ideal for the Haji Camp because of the fact that it was at walking distance from Railway Station and the junction place of all the public transport operating in the City of Lahore.  Moreover, the place is surrounded by all types of hotels and restaurants to facilitate the lodging and boarding of Meeters and Greeters. The then Minister of Religious Affairs, Government of Pakistan himself visited the site and considered it most appropriate for the Haji Camp.

3.    This office is also looking after the administrative affairs and Hajj activities to facilitate and airlift the intending pilgrims from International Airport at Faisalabad and Sialkot for the last 21 years and 11 years respectively.

4.    The Hajj Directorate has also been arranging Hajj consultative workshop formulation of Hajj policy, training sessions of Bankers regarding filling of Hajj application forms of the intending pilgrims, and training programs of intending pilgrims to educate them on Hajj administrative and Manasik-e-Hajj at District and Tehsil levels with the collaboration of local administration every year.

SOME PICTURES FROM DIRECTORATE OF HAJJ: 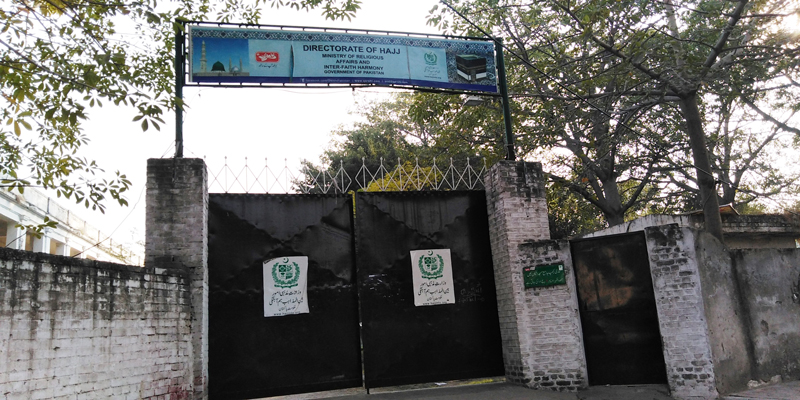 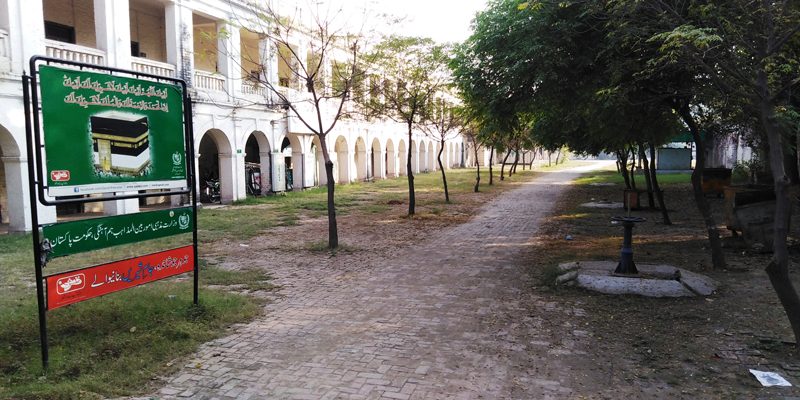 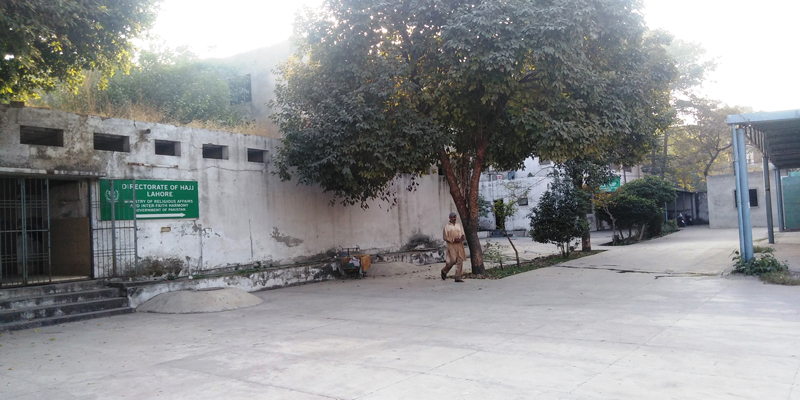 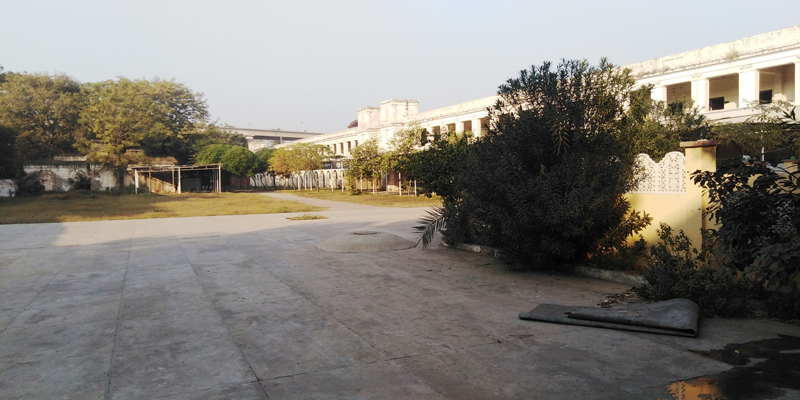