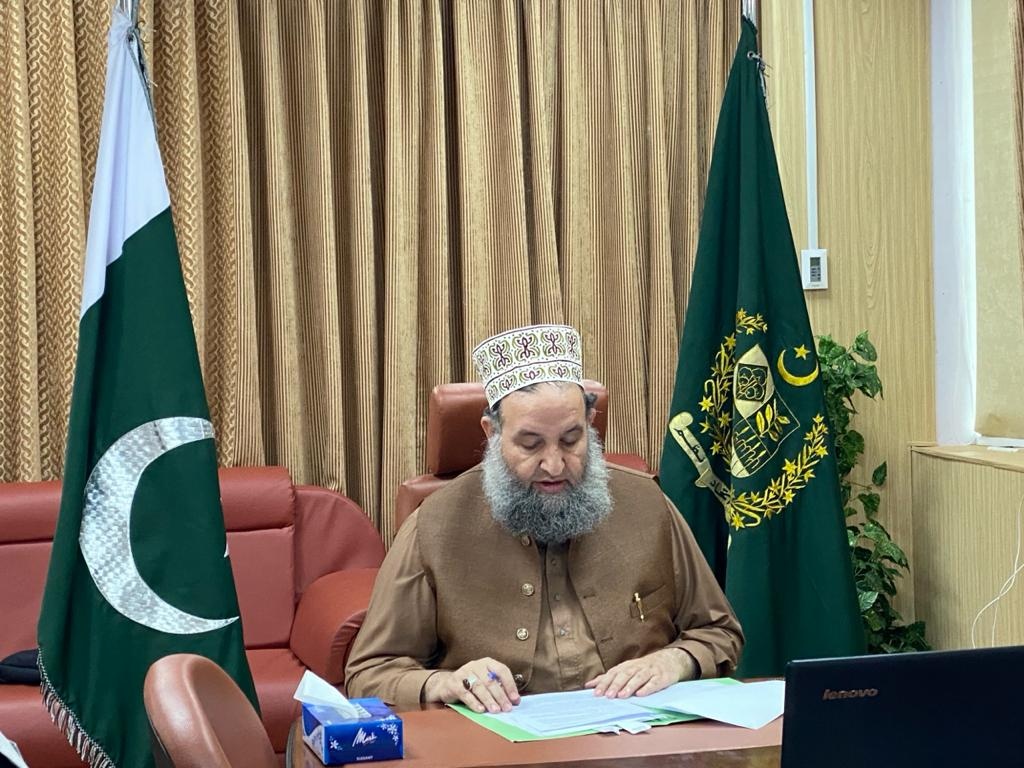 Participation and address of Federal Minister for Religious Affairs Pir Noorulhaq Qadri in the OIC Youth World Conference for Palestine through video link!

In his address, Federal Minister Pir Noor-ul-Haq Qadri demanded an investigation into the war crimes in Palestine and said that access to the oppressed in Gaza and the active role of human rights organizations is very important!
Young people also have to play their full role! 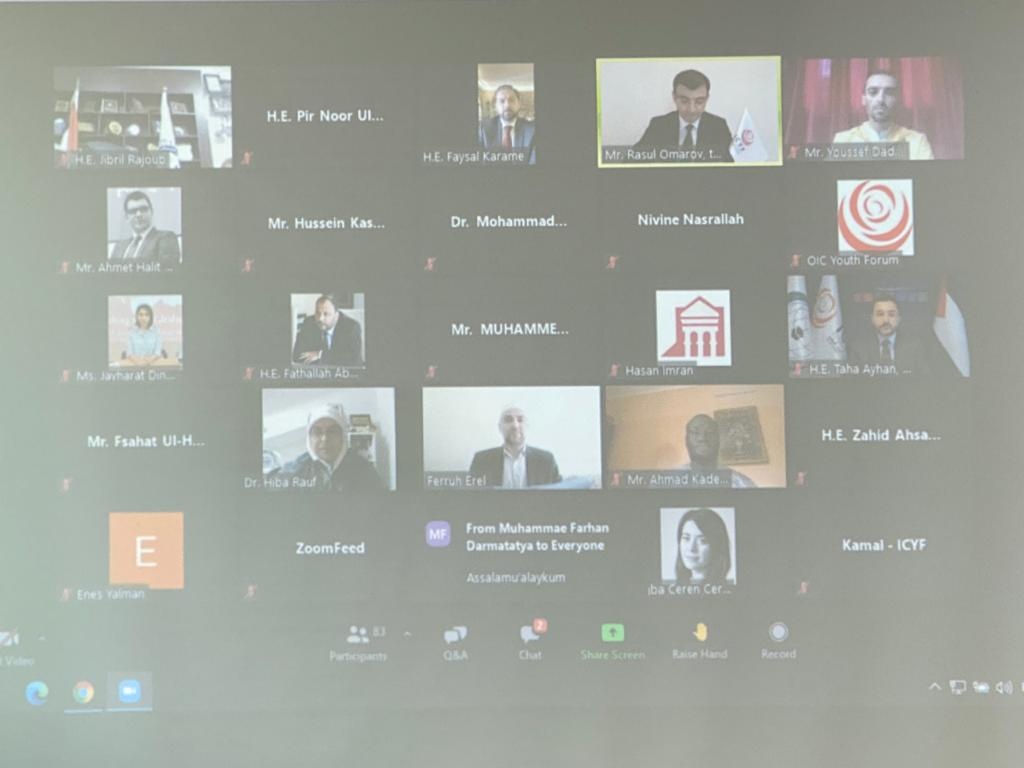