The 10th meeting of the National Minorities Commission (Islamabad: June 17, 2021) The 10th meeting of the National Minorities Commission was held today at the Ministry of Affairs and Interfaith Harmony. The meeting was attended by representatives of the Federal Ministry of Law / Information / Human Rights / Statistics / Islamic Ideological Council and Provincial ministries. Secretary Religious Affairs Sardar Ajaz Khan Jaffer and Chairman Islamic Ideological Council Dr. Qibla Ayaz were also present in the meeting to assist the commission. Cheela Ram Kewalani while presiding over the meeting said that all Muslims and non-Muslims living in Pakistan are aware of religious harmony. He is in constant touch with the concerned authorities for ideal interfaith harmony in Pakistan. He directed all the members of the commission to intensify their efforts for the promotion of religious harmony at the local and regional levels. Referring to the future role of the National Minorities Commission, he said that the commission would proceed in accordance with the Rules of Business of the Ministry of Religious Affairs. The National Commission for Minority Rights NCMR Act 2020 is being consulted with all provinces and stakeholders on the draft. Asked about the recent amendment to the Minority Property Protection Act, 2002, the commission was told that it was a minor amendment that would not affect the original act. Elaborating further on the agenda, the Chairman said that the Bureau of Statistics should provide details of non-Muslim population living in Pakistan to the Commission. In the next census, instead of writing the word other in the religion field, the name of the religion of the person concerned should be entered. Talking to provincial representatives, it was decided that all provinces would provide details of inter-faith harmony committees working at the tehsil and district level. The commission said the forced conversion of young girls was a major issue that was being echoed globally. The commission's recommendations on forcible conversion will be forwarded to a committee formed on the orders of the Prime Minister of Pakistan. At the end of the meeting, the Minority Commission unanimously paid tribute to the Federal Minister and Secretary Religious Affairs for their excellent assistance. Earlier, the secretary of religious affairs said the new generation should know each other's religious sanctities. The Ministry of Religious Affairs is ensuring that believers of all faiths live in mutual respect. 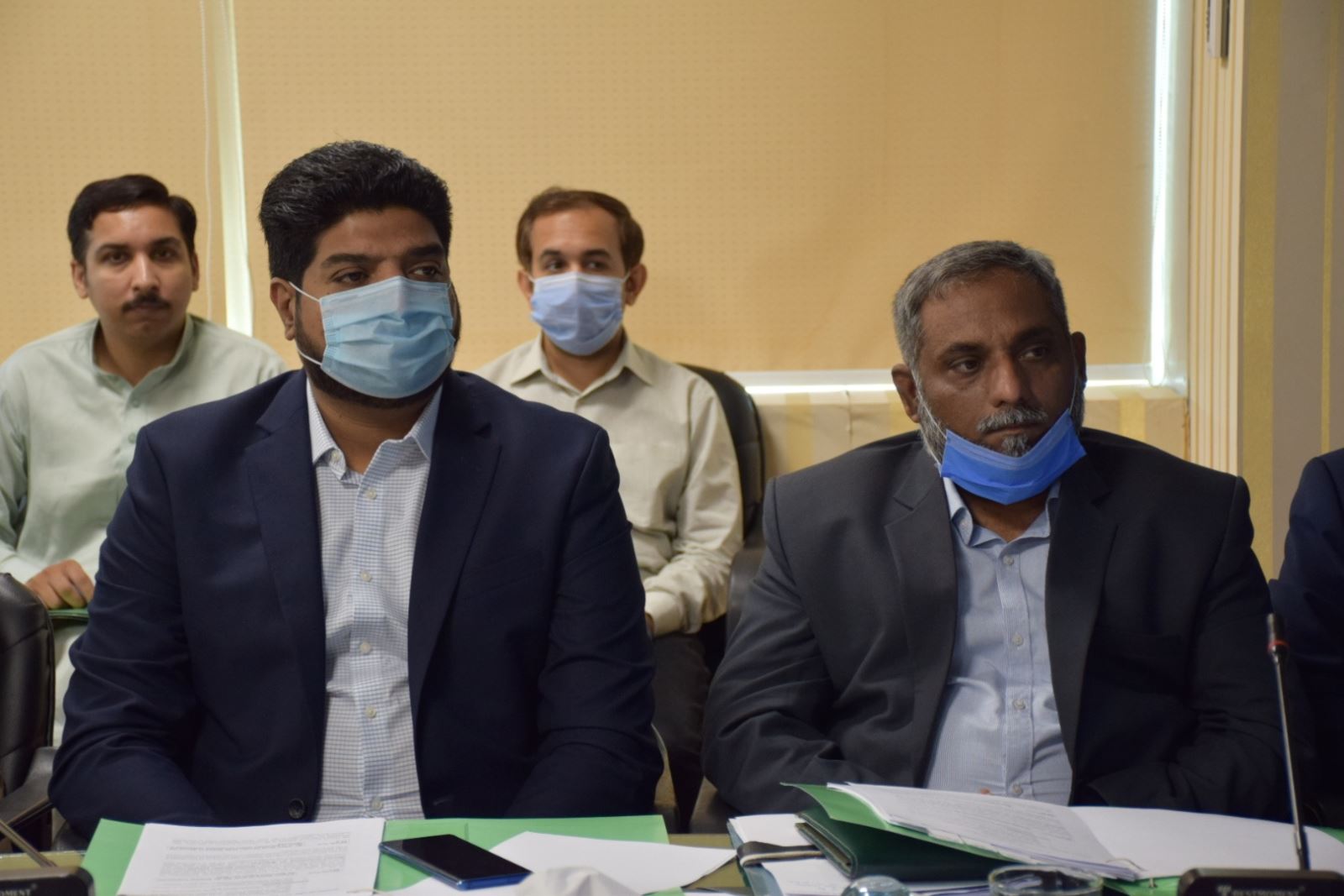 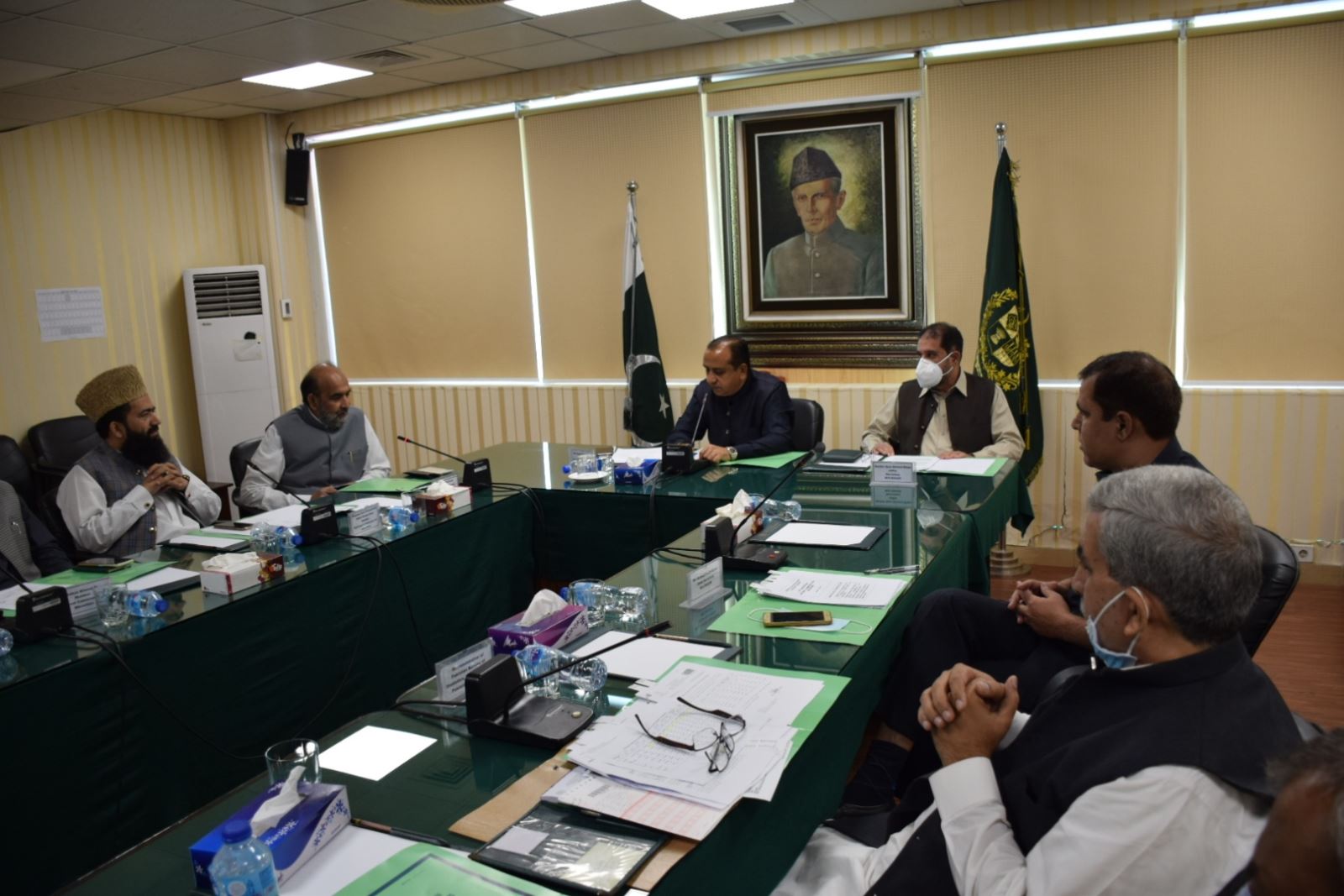